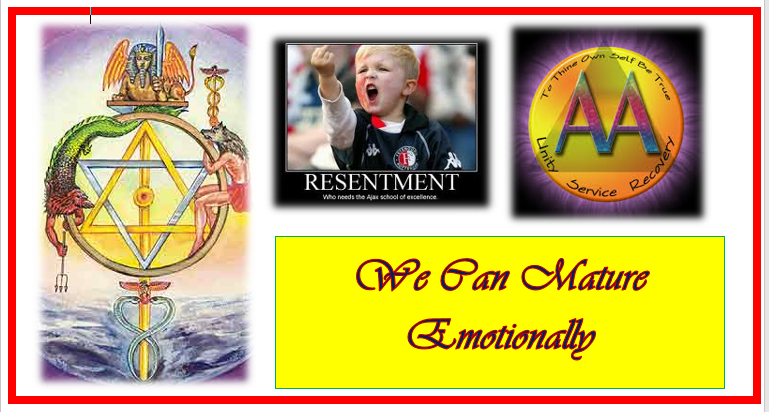 I know what it’s like to be torn in two.  Half of me desperately wanting to be sober and clean.  The other half tearing at me convinced that I am a slave to drugs and that I have no choice in the matter…I must use.  In this case it might have been better to have NO CONSCIENCE WHAT SO EVER.  But I could not tear the very heart of me out and replace it with a sober emotionally balanced and spiritually grounded heart.

I was squittled.  It seemed there was nothing I could do.  I was a slave to crack, methadone, morphine, cigarettes, alcohol and an emotional & mental mess I might add.  Denial was the closest thing to peace of mind that I had.  But denial was the counterfeit of Peace.

On good Friday 2006 I was walking on the sidewalk when I got stopped by a cop.  I was in a county called “GilChrist”.  I had no idea it was Good Friday until the cop threw me in jail because of warrants.  Warrants I was also unaware of.  I was lost.  I screamed at the cop all the way to jail.

As I sat in the holding cell I prayed to God; “please lesson the withdraw symptoms”  The withdraw wasn’t nearly as bad as it should have been.  After about two weeks in jail my decrepit mind began to realize what I had done with my life.   The guilt in me for neglecting my nine year old daughter still eats at my heart.  Even after doing a step nine with her and all the rest of the steps.

I don’t know if a mother’s brand of guilt ever really goes away totally.  If I had a million dollars I would buy her the world to make up for my horrible horrible behavior.  Even though my crack days were limited to about a year on and off.  If was the second worst drug of them all. I was unavailable and when I did have my daughter I exposed her my addiction.   Clearly injecting Cocaine was the most horrific drug abuse.  It left me a basket case of panic attacks and shadows of experiencing the deepest fear you can ever imagine.  Those days ended in my twenties, way before I had my daughter.        I could not keep that up.  It’s a whole other story for another day.

My head cleared up.  I prayed allot.  I remembered the first time I had gotten sober for a very long time due to a spiritual experience.  I had sought God in a little Baptist church in the meadow.  The pasture was a sweet old man.  There was also a minister woman.  She put her hand on my chest where all my pain lived as I was leaving the Sunday morning service.  She said; “God has something for you, come to the evening service”.  And so I did, and I received prayer and the laying on of hands from five or six Christian believers.

I recieved the Holy Spirit that night.  The story is in my book “Paradise for the Hellbound”    I spent a year as a student with that women Sister Petty.  She taught me allot.    There is also an article about my overdose here which lead me to seek God. .

Between my first spiritual experience back in 1989 and my second stay in rehab, in 2006 and Alcoholics Anonymous I was finally able to release most of my fear and pain.  But I spent a year in therapy.  The right therapy.  It also changed me for the better.  Honestly one touch from God made me a different person.  Morally I was changed for ever.  Seek God my friend.  Seek with every fiber of your being.  God out into the world and follow your heart.  God to the church that draws you in.  And it will if you listen to the still small voice.  GOD DELIVERS HIS CHILDREN FROM BONDAGE ALL THE TIME WE JUST HAVE TO SEEK HIM.  SAY JESUS’ NAME ALOUD AND GIVE THANKS OVER AND OVER.. I found that the laying on of hands in prayer is magical.  Working the 12 steps is miraculous as well but in a different way.  Every addict should go to therapy for at least a year in my opinion.  When they get sober I mean.

When I got out of two months in jail and thirty days of rehab I began my knew life.  I raised my daughter in loving environment for the next eight years till she grew up and moved out.  I made amends.  I took meetings into the very jail I got sober in.  I shared my experience strength and hope with the women for two years straight before I got service burn out.  I started a successful business.  I wrote a book and published it.  I have been in a good relationship for ten years.  I have been sober nearly ten years also.  I have been healed by writing, sharing, prayer, meditation, telling my story, chairing meetings, doing step four and five over and over.  I love my life for the first time ever.

But without Jesus, God, I am hopeless.  Call your God by any name.  Names are not important but seeking is.  And seeking is done by the heart and the footwork.