Use Prayers to finally see Truth.  Keep an open mind.  This article requires emotional processing.  Looking into the face of evil is not easy.  Admitting that we have a lethal enemy afoot is not something easily dealt with emotionally.  Denial is the go to solution for Truth we cannot handle.  Anger is the failsafe.  Blame is dysfunctional.

Disclaimer medical.  The authors ARE NOT DOCTORS OR OTHERWISE medically trained in any way.  We do not claim medical advice here.  We claim we had a dream that gave us an alleged non-medical, non-chemical treatment for Parkinson’s Disease.  Take it or leave it.

Remember this mantra.  “OUT OF THE PROBLEM INTO THE SOLUTION”.

“All things work together for the good to those who Love God.  God makes a way where there seems no way.”

Why They Don’t Teach Us About the Dangers of long term exposure to Electrical Currents in School.  Same reason the lie about the Earth we live on. 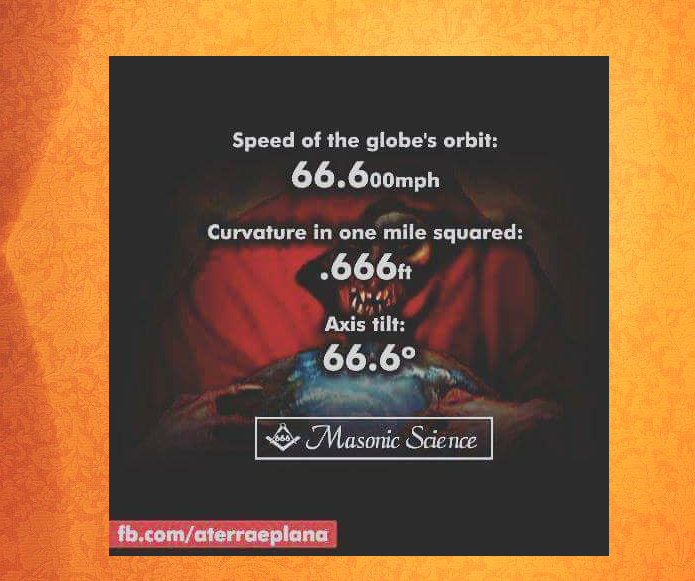 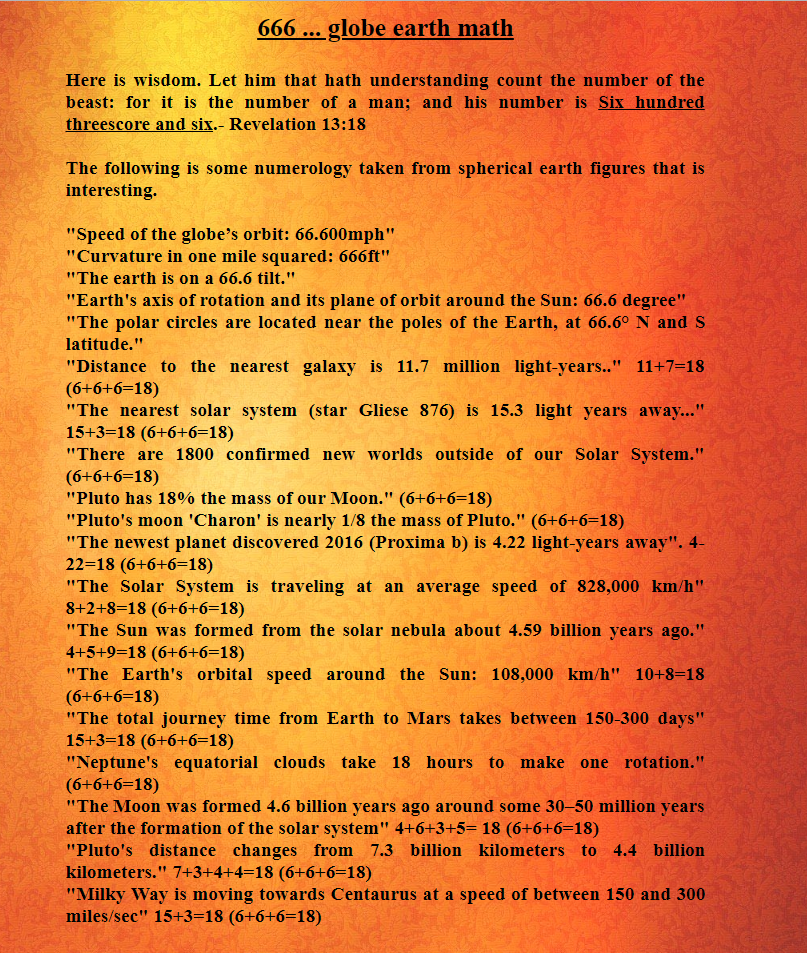 Disclaimer.  I cannot show you the treatments the dream gave me without also showing you the causes for bodily electrical dysfunction.  I cannot give you the dream cure without showing you where we are.  We are not on a spinning ball that sucks water to itself magically.  Humans cannot exist on moving objects such as written in the science books Earth theories.

Because our bodies use 7 hertz current naturally.  Man made devices knock our bodies off kilter.  Devices are billions of hertz stronger than natural Earth’s magnetic fields.   Look it up.  The planets and sun are held in place by these amazing magnetic fields.  Earth is a foundational ground for the planets which surround us.   You can’t just have a bunch of spinning ball planets floating and spinning around each other without something to hold them steady.  It would be kaos.  They would cease to exist without Earth’s magnetic fields holding the planets in place.   It’s ridiculous to say Earth is a “planet” spinning with the others around 66.6 mph while it darts through space millions of miles an hour.  Bullshit!

Earth grounds the planets above.  Why do you think Earth is so full of magnets?  The experiments on Earth in this area of study reflect the bigger picture.   And the magnetic fields above once you go up so far, will grab the magnets in satellites and hold it in place.    The satellites join with the same magnetic pathway of the planets.    The not-see scientists merely match the magnetism of the planets above and their satellites float & travel.    Earth is brilliantly and simply created.  God gave man the ability to know these things. It’s just that the elite and image of the beast (TV) lie like hell.

Do you know why the elite lie to us so much in school?  They are scared.  If the people have too much knowledge we don’t need them.  What’s worse we would rise up against them.  They poison nearly everything they sell in the store.  You have to pay more for food that’s not poisoned.

Christians blame the fallen angels for mankind’s oppression.  But instead they have programmed mankind to oppress one another.  The corporations are the heart of debauchery on Earth.

If your an addict it’s because you were programmed to become an addict by circumstances.  But that’s another matter for another article.  The solutions are still the same.  The 12 steps must be done over and over until we find our own heart.  If we don’t see our character defect patterns, our fears, our beast system implemented shame of fear, and the rest of the dysfunction we won’t find our true heart.

Furthermore the dark side wants your soul.   The answers to Earth science are in the magnets.  The proof is in the flat waters.  See the lazer test across the flat waters and across spaces of Earth that show there is no constant measurable curvature.   I knew the Earth was nearly flat as soon as I read it the first time.  My heart knew it was Truth.

Why People Cannot Look at The Beast System Clearly

But if you rely emotionally on the beast system you can’t look at what it really is or what its done to us all.  It takes great change to discover you have been lied to all your life long.  It’s too emotionally taxing for most people.  And others will not concur.  You will be alone in your knowledge.  Preconceived notions will likely run rampant.  Then cognitive dissonance sets in.  Denial falls like rain.

First you must find your own heart.  That is much more important.  Then you can see clearly what is around you.

Jazweeh believes she received a successful treatment for an overamping of electrical circuits in the human body which the allegedly smart people call “Parkinson’s”.

Jazweeh says this treatment for electricity overload should be started at onset of the vibrating arms syndrome and any other short circuit type movements in the body.  They call these tremors.  First comes stiffness of arms in the morning.  And alot of limbs falling asleep.  The pins and needles feeling.  Doctors would blame your heart.  When it’s usually the poison around us that is to blame for illness.

“It’s really very simple” says Jazweeh.  Humans are not created to be surrounded by high voltage.  Nor are they supposed to eat dead animals and chemicals that are not food.  Avoid processed foods of every kind.  Stick to plants of all kinds.  Keep the color alive when cooking the plants.  That means no boiling if possible. Stir fry.  Eat potatoes and rice, and grains, and greens and plants of all kinds.  Granted most people won’t give up meat unless they are lead to by The Spirit of God.  Drink lots of water.  Eat lots of watery vegetables like celery.  Especially if you have dry skin.  Raw fruits and vegetables will retain more water in your body than drinking water will.  That’s right.