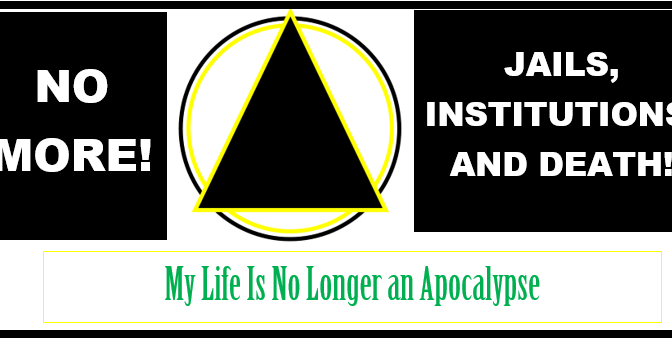 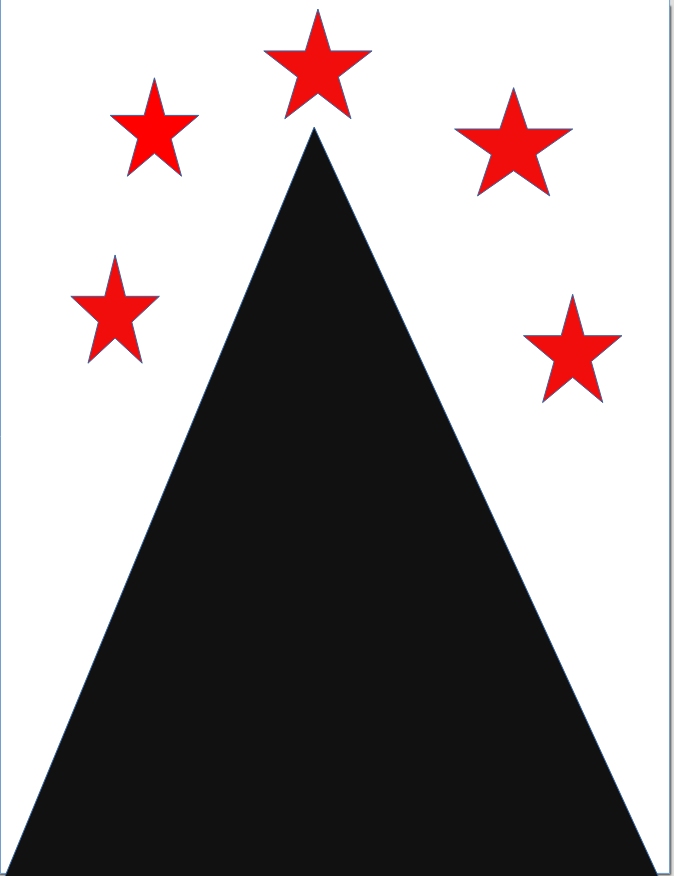 I grew up with a terrier poodle mutt mix, Casey. We got her at our local Safeway in Palos Verdes, California in 1974. She was this black curly ball of fur and we loved her from the day Mom brought her home. She lived for a very long time, 19 years, and she was a very good family dog to us. I never knew a life without a dog as my Dad got a buff colored cocker spaniel soon after Casey was put down and me and, my then boyfriend, adopted her for a year or so before my sister and, her then husband, took Khaki in for a few years before her demise. Having a dog around was always normal for me and it was also always something I wanted and longed for. However, living my life the way I was in my 20s and 30s, I could barely take care of myself most days, let alone another living creature. All my houseplants died within days of me bringing them home and I never lived in any one place too long to grow roots or have any normalcy in my life. By the time I got sober, I had over 25 geographic’s.

In 2004, the year I got sober, I knew that I really wanted to get a dog. I also knew that I needed to wait a while as I was really just starting to get my own life in order and trying to navigate a new existence without alcohol and drugs. So for a few years I was able to love on close friends’ furry creatures to get me ready until I could rescue my own pup. There were only a couple criteria that were musts for me on getting a dog. One, was that it had to be a rescue dog, and the other one was that I wanted a real dog, a man’s dog. No small yappy looking football of a poochie for me. I wanted a dog of some real substance. Even though I grew up with smaller dogs, I leaned towards the bigger dopey floppy dogs of drool and girth. I initially wanted a chocolate lab as a good friend of mine had one years ago and I really fell in love with her. She was darling and sweet, and sturdy and strong – great dog combo!

So in 2008 I found myself 4 years sober and ready to embark on the possibility of getting my own dog. My lifestyle had me single, living in a 2 BR ocean view apartment in Encinitas and working from home for a NYC based company. I really wasn’t even sure I would be able to manage a dog full-time as I was doing a decent amount of weekend traveling and usually after work I was running off to a meeting, our out to dinner or a yoga and I was gone for hours at a time. What kind of a lifestyle would that be for a dog? And also would I really be able to afford this from a financial standpoint? My company had taken a hit with the economy and I didn’t know how long I’d have with my current job as people were getting laid off pretty regularly. A lot of unknowns were scurrying around in my mind and I had some doubts. Here is where God intervened for me, God won’t give you more than you can handle.

I decided to see if I could do a trial run of being a dog owner; a test drive if you will. I went online to inquire if I could dog sit for someone for a few weeks while they were off backpacking through Europe or taking a summer hiatus in the Hamptons, or doing whatever someone was doing who needed a complete stranger to watch their dog for them. Within minutes of being on Craig’s list, I found a gal who needed someone to do just that. She needed someone to watch her Boxer for her while she lived in Seattle for 6 weeks to finish a job training program. I knew nothing about the Boxer breed and googled it quickly to find them and, well – ok, although it wasn’t a chocolate lab, it sure looked like a promising breed and their mugs were kinda cute and goofy. The dog owner needed someone to take in and care for the dog, while she would supply all the food and pay a nominal fee. Sounded like a plan to me. The next day I met said dog owner and floppy drooly dog when they came over to my apartment and interviewed me. She also did this with 3 other applicants. There were other applicants? I didn’t win the prize here? I felt a bit defeated and didn’t think she’d pick me as I was up against a family with 2 kids and a yard, and another single person who lived in a house, not an apartment. Two days later she called to tell me I won the prize. I was so excited and actually felt quite flattered. She told me that she felt a good vibe with me and liked that I lived alone, worked out of my house, and lived close to dog beach. The dog’s name was Vegas (totally not a name that I would ever choose for a 75 lb pure bred Boxer), and I didn’t question it. This dog was fully trained, very well mannered and oh so lovable. I fell hard for Vegas before the owner could even pull out of my driveway. Vegas was a sweetie pie of a dog and lavished me with unconditional love – all day – every day. Our 6 weeks flew by and I soon learned to love the Boxer breed. So much so that I started looking into the local Boxer rescue organization in San Diego. Soon Vegas’ owner came back and I was so so sad to see her go. I was hoping the owner would just fall off the face of the earth and abandon the dog completely, but then I realized she wasn’t an alcoholic and that normal people don’t do shit like that.

Less than 2 weeks later, I went to the San Diego boxer rescue in East County, and adopted Lucy. Lucy’s name when I adopted her was Princess. Seriously? Who would name a Boxer, Princess? I could see a small barky dog with that name, but not a sturdy jovial dog like a Boxer. I named Lucy after a Grateful Dead song and soon found out that Lucy was the 3rd most popular female dog name in the country. So much for being original. I was Lucy’s third owner and it was evident someone had spent time training her. She could sit, stay, roll over and give me her paw. They thought she was about 2 or 3 years old and they told me she was a pure bred Boxer. Nope, she is some mash up of a Boxer/American Bulldog mix and none of that even mattered to me. Lucy has the sweetest disposition and her face is just so gosh darn cute. I soon realized that she had rescued me and not vice versa because up until that point in my life Lucy was the 2nd best thing that had ever happened to me. (Getting sober being the first of course). Here’s the thing, I was 41 yrs old and I knew I wasn’t going to have any children, so Lucy became my child. Yup, I swore I’d never turn into one of those “dog people” and I surely did. I saw the movie, “Best in Show” right before I adopted Lucy and I couldn’t fathom how anyone could get that bad. Oh yes, that was me. My “Busy Bee” is “Pinky the Pig”.

It’s been said that pet therapy is one of the best anti-depressants out there. I am here to say hands down, Yes it is! Pet therapy is used in non-medical settings, such as universities and community programs, to help people deal with anxiety and stress and it’s fastly becoming a therapy for the elderly population, as well as the mentally ill. So this is where my depression story comes in and Lucy saves the day. Soon after I adopted Lucy, I went through my first real sober life test, a break up. Gasp! I had no coping tools to manage this kind of life event. I was devastated and wasn’t mentally or emotionally equipped to handle this emotional disturbance. I won’t bore you with the sad sack details of how many boxes of tissues I went through and how I lost 8 lbs in 3 days, but let’s just say Lucy literally saved my life. I had to keep coming back for her now; it wasn’t just about me anymore. I couldn’t leave her, I couldn’t abandon her, and I couldn’t go out and get drunk or high and not be accountable to Lucy. It was all about her. She needed to be fed, she needed to be walked, she needed my love and within a few months I bounced back from that break up a stronger and more stable sober person. I have God and Lucy to thank for that. I sometimes like to think that God and Lucy are one in the same – it may sound a bit crazy to you, but to me it makes complete sense.

If there are no dogs in heaven, then when I die I want to go where they went.
– Will Rogers